The Spanos Group Construction is a General Contractor licensed by the State of California and headquartered in Sacramento. Led by our Managing Partner, Dan Rhodes, the firm is a VA-certified Service-Disabled Veteran-Owned Small Business (SDVOSB) that provides Construction Management, Design/Build, General Contracting, and consultative project solutions within engineering and life sciences to clients in both the private and public sectors.
We’re comprised of two distinct, but complimentary, divisions – Construction Services and Consulting Solutions.  Formed through a series of acquisitions, our leadership can quickly assess your organizations’ challenges and develop a clear, cost-effective solution. Ensuring your critical enterprise projects are completed on time, in scope, and within budget is our primary goal.

Spanos Group LLC is a leading global consultancy comprised of workforce talent experts and subject matter experts within both the FDA-regulated life sciences industry and the engineering/technology space. Formed through a series of acquisitions, our business strategy leaders can quickly assess your organizations’ challenges, develop a clear, cost-effective solution, and then deploy the requisite SME talent to your facilities at a moment’s notice. Ensuring your critical enterprise projects are completed on time, in scope, and within budget is our primary goal.

OUR LEADERSHIP and ADVISORY BOARD 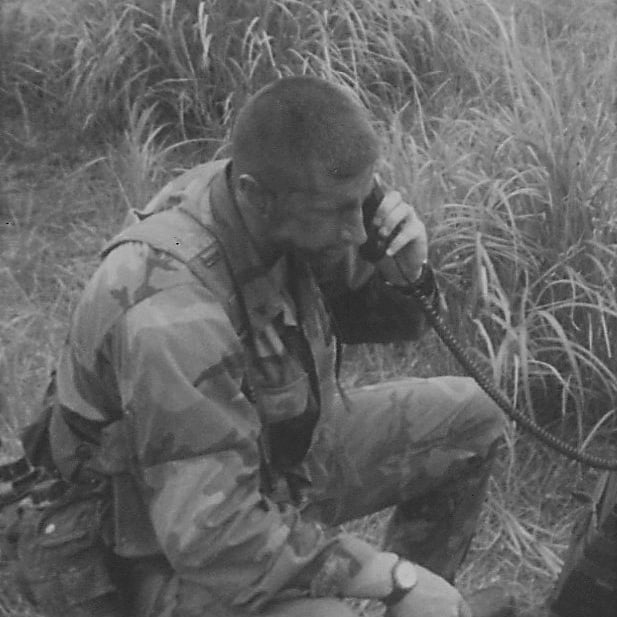 As our Managing Partner, Mr. Rhodes brings over 23 years of project-based solutions management and consulting expertise across multiple domains within the Science, Technology, and Engineering (STEm) industries.  He has overall responsibility for all global Sales, Marketing, Operations, and our Federal Solutions division, as well as overseeing the firm’s Investor Relations and finance division.  Throughout his career, Mr. Rhodes has successfully negotiated the acquisitions of several boutique STEm-focused consulting firms he founded to major staffing and professional services companies.  Prior to joining The Spanos Group, he held various leadership positions with Advanced Clinical (full-service CRO), KellyOCG (NASDAQ: KELYA), COMSYS/Manpower (NYSE: MAN), The Judge Group, and IT&E/Averion (full-service CRO).  Mr. Rhodes is also a veteran of the U.S. Marine Corps where he served honorably in a variety of capacities, including Infantry Squad Leader (Desert Shield/Storm), Force Reconnaissance Marine, and Marine Recruiter.  He majored in Political Science at the University of Alabama and resides in Roseville, California with his wife and children. 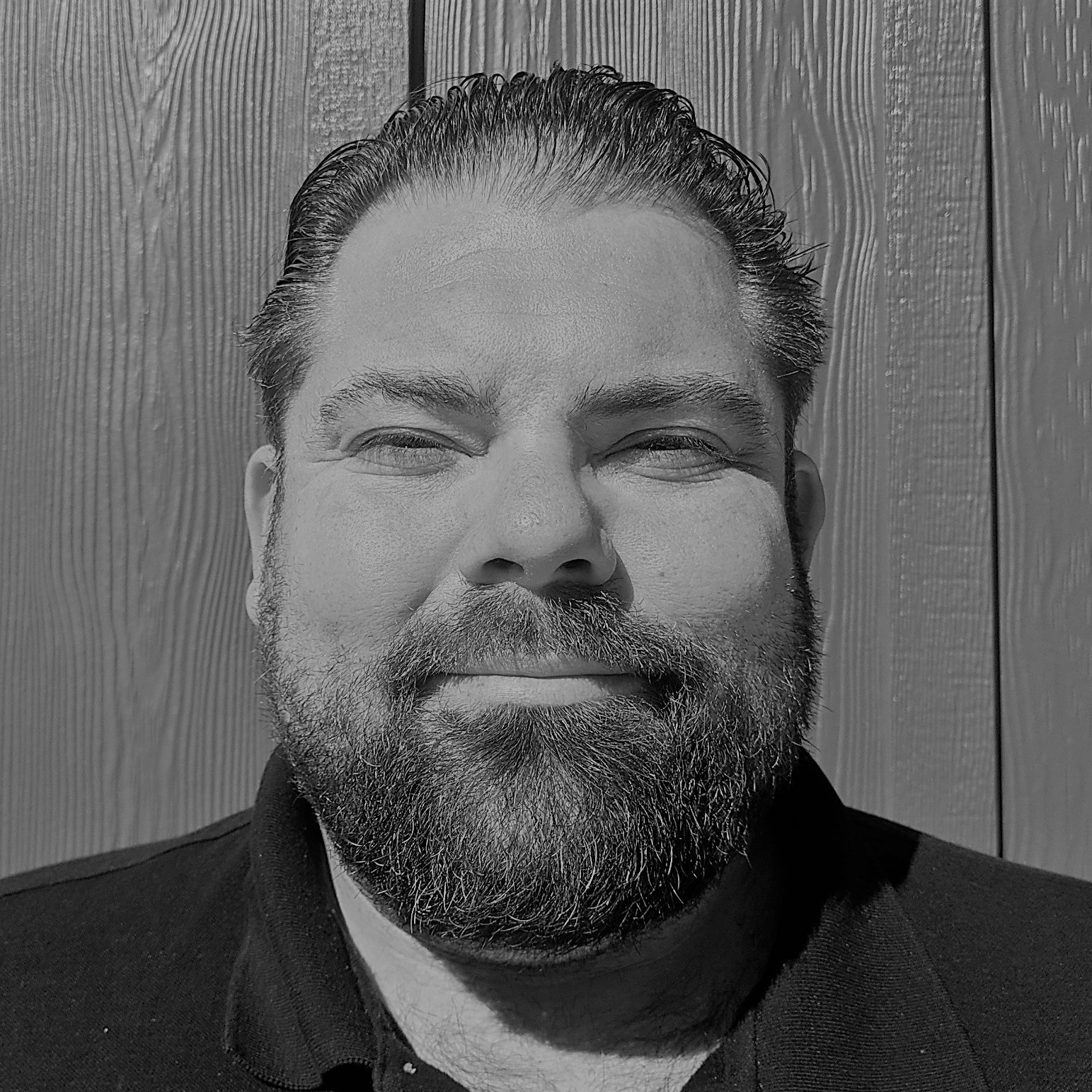 Mr. Dorsey brings over two decades of executive-level professional services and construction expertise to bear across a broad spectrum of highly competitive industry verticals.  In his role as Spanos’ Solutions SME, he is responsible for identifying and architecting strategic alliances with our core business partners, skilled trades talent, subcontractors, and military veteran communities.  Mr. Dorsey also is the co-founder and President of 5Trades Construction, a multi-million-dollar construction firm that specializes in multi-unit and mixed-use renovation and construction projects.  Prior to founding 5trades, he held the role of Sr. Strategic Account Manager at Monster Worldwide, a subsidiary of Randstad NV (Euronext: RAND), a $24 billion-dollar Dutch multinational human capital consulting company.  Mr. Dorsey also held a variety of Senior Management positions at both boutique and global Professional Services firms spanning almost a decade.  He is roundly considered to be subject-matter-expert in the areas of talent acquisition, innovative Data Analytics, Human Capital Management (HCM), and high-growth solutions selling.  Prior to entering private industry, Mr. Dorsey was a Professional Rugby Player with the UK-based Rotherham Titans, Ospreys and Bath Rugby clubs.  His leadership and coaching talents were relied upon extensively when he was later selected to play for the U.S. Men’s National Rugby Team. Mr. Dorsey obtained his B.S. in Public Administration from San Diego State University where he was awarded a full Student-Athlete Football Scholarship and played Division I football as a starting lineman.  He currently resides in Solana Beach, CA with his wife and two children. 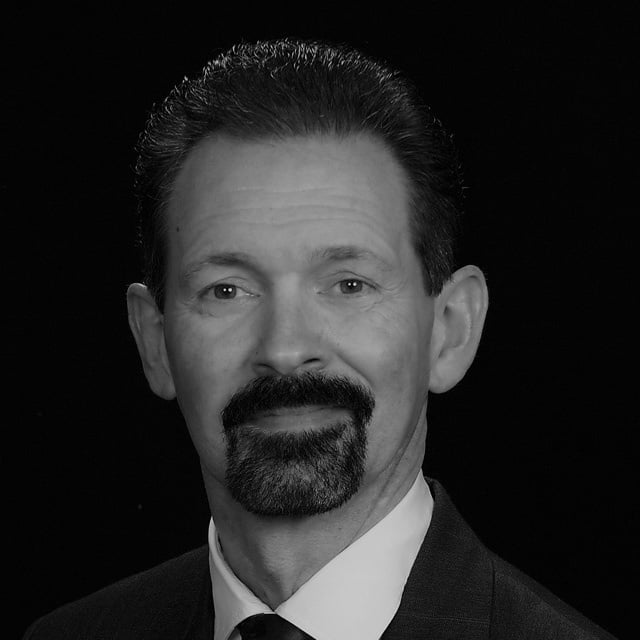 Mr. Yoder is considered a subject-matter-expert in the FDA-regulated environment with over 30 years of experience leading high-performing teams of quality/compliance/validation and regulatory affairs professionals in the biopharma and medical device arenas.  He brings a unique mix of deep expertise across all facets of the GxP (21 CFR Part 11s, 210/211, 203, 205, 820; Model Audit Rule, CAPAs, LIMS, CDS, MRPs, PLCs, AESs, BMS, and FDA audit readiness) as well superb soft skills that allow for consistent knowledge transfer to our clients.  Over the last twenty years, Mr. Yoder has successfully remediated well-over twenty critical-path project initiatives following the issuance of 483’s, Warning Letters, and/or consent decrees in numerous organizations, including McNeil/JnJ, Baxter, Boston Scientific, Purdue Pharma, Pfizer, Wyeth, Novartis, to name a few.  Prior to beginning his consulting career, he spent nine years at Sandoz Pharmaceuticals and their Research Institute as a Quality Assurance Scientist, Product Stability Analyst, and as their Manager of Laboratory Operations and Systems.    Mr. Yoder obtained his B.S. in Chemistry & Biology from Wayne State College and resides in Lincoln, Nebraska when not deployed to client engagements. 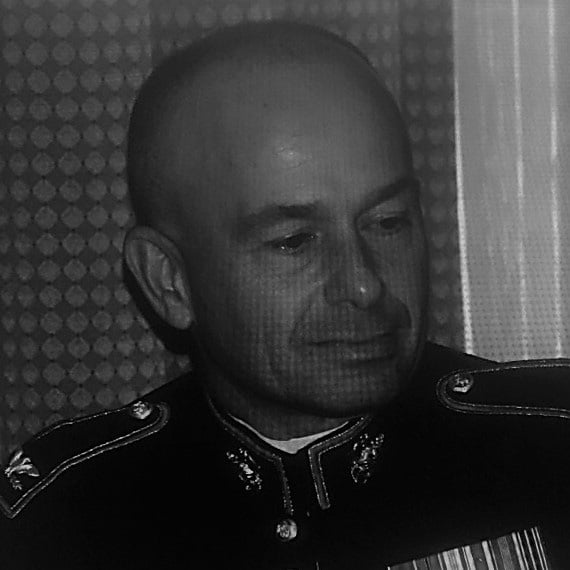 Col. Lance was commissioned into the U.S. Marine Corps at MCB Quantico, Virginia as a 2nd Lieutenant.  Early in his military career, he served in a variety of leadership capacities, including Artillery Officer (Camp Pendleton, California and Okinawa, Japan) and was the Battalion Commanding Officer in Hawaii.    Between fleet assignments, Col. Lance also served multiple tours of duty in the Marine Recruiting Command as a Station Commanding Officer, Chief of Staff of the Western Region, and completed his 30 years of service as the Commanding Officer of the 12th Marine Corps District in San Diego, California.  He also served with distinction as the Force Protection Officer & Chief Security Officer in the Kingdom of Bahrain where he had responsibility for the security and safety of over 30 naval ships and 24,000 U.S. Marines and sailors of the U.S. Navy’s Middle Eastern Fleet in support of OEF/OIF.

Following Col. Lance’s retirement from the Marines, he immediately transitioned into the aerospace industry as a product team leader for Adams Rite Aerospace, Inc. leveraging his leadership skills and ability to provide innovative solutions to the complex operational challenges facing the DoD/commercial contracting industry.  After successfully growing his first product line, Col. Lance entered the manufacturing side of the business as a materials manager, followed up as a manufacturing manager, and was rewarded for his accomplishments by being promoted to Director of Operations. He is currently the Director of Operations for Martinic Engineering in Orange County, CA.  Col. Lance obtained his BSc in Accounting at Illinois State University and Master’s in Military Arts and Science at both the U.S. Army’s Command & General Staff College and School of Advanced Military Studies as well as his Master’s in Strategic Studies from the U.S. Air War College.  He currently resides in San Diego, CA with his wife. 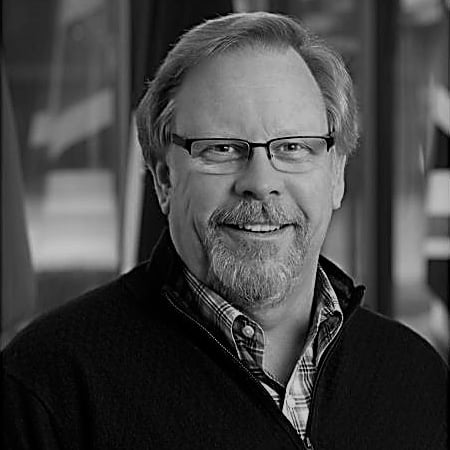 Rolf E. Kleiner is Founder and Principal of Renatus Partners LLC, a consulting and facilitation practice focused on embedding the capacity for effective change in organizations with an emphasis on business model change in the HR Solutions marketplace.

Prior to founding Renatus, Kleiner was senior vice president and Chief Innovation Officer at Kelly Services, Inc. (NASDAQ: KELYA, KELYB).  Kelly is a leader in providing workforce solutions headquartered in Troy, Michigan.  A veteran outsourcing and staffing professional, Mr. Kleiner was responsible for creating a new foundation of workforce solutions for the evolving workplace.  Named to the position in 2012, Mr. Kleiner was responsible for Kelly’s efforts in developing an open and collaborative innovation practice, focused on disruptive business model development.  He has been a presenter at several innovation venues, including the Center for Innovation Management Studies at North Carolina State University, where Kelly was a member company.  In 2014, Staffing Industry Analysts named Mr.  Kleiner to their annual Staffing 100 list.

Prior to joining Kelly, Mr. Kleiner had 19 years of experience in providing innovative products and services to the scientific community.  He held a technical sales position at IBM and was one of seven principles that pioneered the concept of providing temporary scientific professionals through the launch of Lab Support, Inc. in 1986.

Mr. Kleiner holds a bachelor’s and master’s degree in natural sciences from the Department of Natural Sciences’ Water Resources and Water Pollution Control Department at the Swiss Federal Institute of Technology in Zürich, Switzerland.